Our mission is to guide you to live an adventurous life by designing and leading unique, engaging journeys integrating culture, history, and adventure. Read on for the incredible story of Dr. Jack Wheeler and sons.

Dr. Jack Wheeler, Ph.D., has been designing and leading unique expeditions since 1976. With a flair for capturing the soul and essence of a people’s history and culture, Dr. Wheeler designs adventures that take you beyond the ordinary, deep into a land’s hidden secrets. 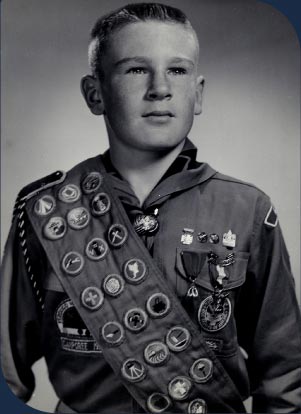 Born in 1943 in Glendale, California, he became the youngest Eagle Scout in American history at age 12, receiving the honor of traveling to the White House to meet President Eisenhower.

Only two years later, he became the youngest person to summit the Matterhorn in the Swiss Alps, one of the most iconic mountains in the world. 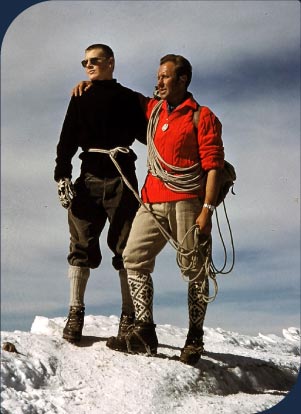 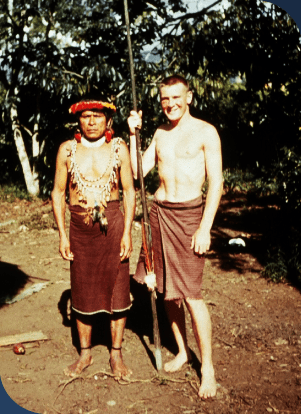 He didn’t stop there: at age 16, he left home to travel deep into the Amazon jungle, where he was adopted into a clan of headhunters called the Jivaro, the only people in the world to shrink human heads.

In the same year, Jack swam the famed Hellespont, the Turkish strait linking the Aegean Sea to the Sea of Marmara, known from the ancient Greek myth of Lysander. 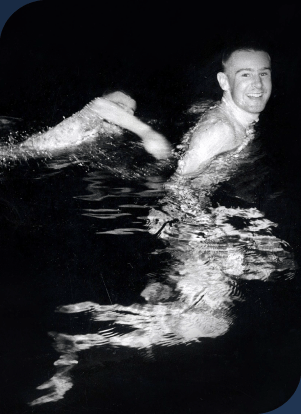 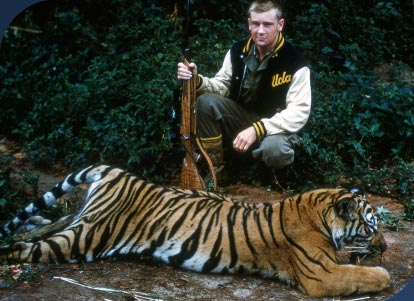 At age 17, while travelling through pre-war Vietnam, he saved a Montagnard village terrorized by a huge tiger known as the Man Killer of Dalat.

After receiving his Ph.D. in Aristotelian ethics from the University of Southern California, he wrote his first book, The Adventurer’s Guide (McKay, 1976), the first how-to handbook to becoming an adventurer oneself. 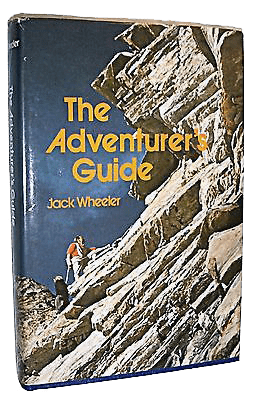 “The definitive book for anyone wishing to lead a more adventurous and exciting life.” – Merv Griffin

In the same year, he founded Wheeler Adventures, later to become Wheeler Expeditions, with the goal of leading anyone with an intrepid spirit and a positive attitude on thrilling journeys all around the world. 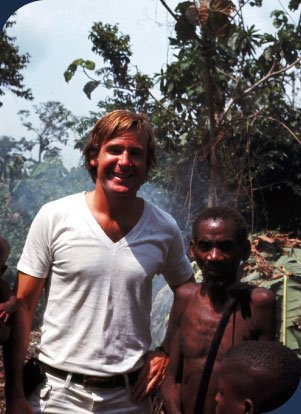 In the following years, he made three “first contacts” with tribes never before seen by the outside world: a clan of Aushiri in the Amazon, the Wali-Ali-Fo in New Guinea, and a band of bushmen in the Kalahari.

In 1979, Jack led an expedition retracing, for the first time in history, Hannibal’s route over the Alps with elephants. 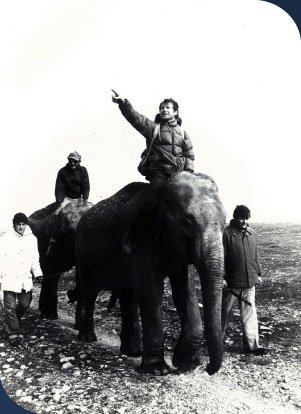 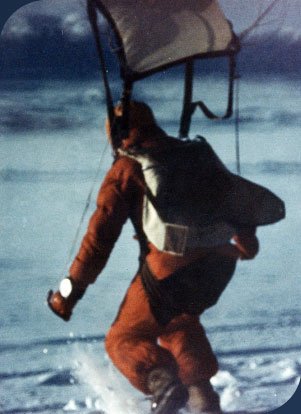 On April 15, 1981, Jack set the world record for the Most Northerly Parachute Jump: at 90°N, free-falling right onto the North Pole. As one edition of the Guinness Book of World Records says, “Wheeler’s record is one that cannot be bettered after setting”, for you can’t get more north than the North Pole. 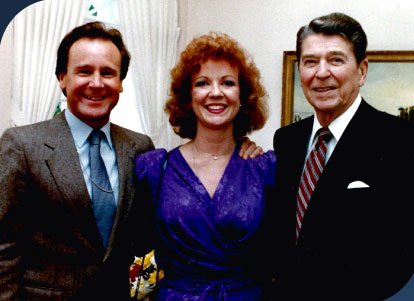 In 1984, Jack founded the Freedom Research Foundation, an organization dedicated to promoting freedom around the world. He traveled to numerous countries over the following years, such as Angola, Mozambique, Afghanistan, and Romania, to help those nations regain their sovereignty and bring freedom to their people.

Over the next 30 years, he continued to lead expeditions to exotic locations all around the world, such as Central Asia, Tibet, the Sahara, the Amazon, and the North Pole. In 2014, Jack completed a life goal of travelling to every single one of the 193 countries recognized by the UN. In addition, he has visited 288 Travelers Century Club jurisdictions and 504 Most Traveled People locations.

Jack is exploring the world to this day, taking select groups of adventurers on 3 to 5 expeditions per year. His mission is to open up the possibility for everyone to live a truly adventurous life – to experience the thrill of High Adventure.

See the world through the eyes of a man who has literally traveled to every single country on Earth. Pull up a chair and hear Dr. Wheeler’s gripping tales.

Ever since they were 5 years old, Brandon and Jackson Holiday Wheeler have been traveling the world. Jack Wheeler and his wife Rebel Holiday raised them to be true adventurers, always cultivating their inner explorer. Their understanding of life and the world is beyond their years; evidence that there is no better education than first-hand experiences in places such as Africa, the Amazon, the North Pole, and the Himalayas.

Now they have joined Wheeler Expeditions as expedition leaders themselves, guiding people to explore the world and themselves in new and diverse ways.

Over the past 28 years, Brandon Holiday Wheeler has traveled to over 90 countries on 6 continents and summitted 13 mountains. Brandon’s vision is to impart to the world the value of living a truly adventurous life. 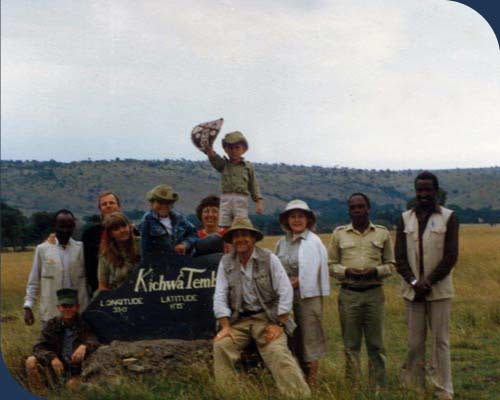 Now 33, he began leading an adventurous life at 5 years old, when he saw three lion kills just a few feet away and lived with a Masai family in Africa’s Serengeti. 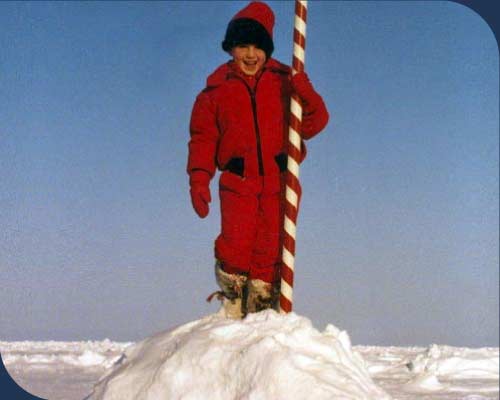 At six, he was the youngest person in history to set foot on the sea-ice at the North Pole. 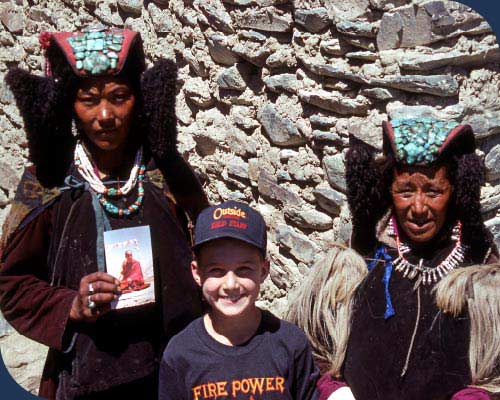 On an expedition to Indian Tibet, Brandon celebrated his 10th birthday, traveling overland across the Himalayas to remote Tibetan monasteries in Ladakh and whitewater rafting the Zanskar River. 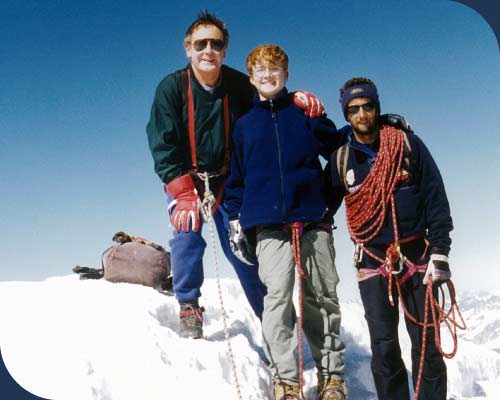 At age 14, on the 40th anniversary of his father’s iconic ascension as the youngest person to summit the Matterhorn in the Swiss Alps, Brandon and his father successfully stood together on the knife-edge apex of the world’s most famous mountain. 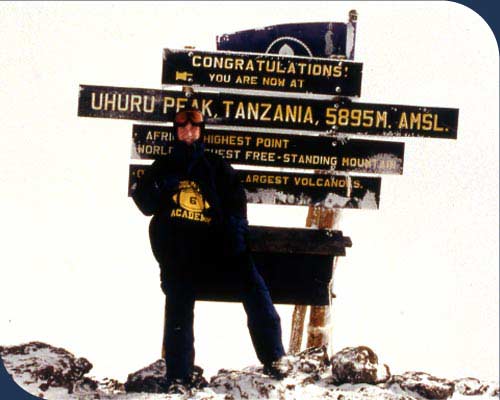 On his third around-the-world journey at sixteen, he traveled through Europe and Australia, then on to the Cook Islands in the South Pacific. While in Australia, he climbed the continent’s highest mountain, Mt. Kosciuszko. At 17, he ventured alone to Tanzania to summit Africa’s highest mountain, Kilimanjaro. 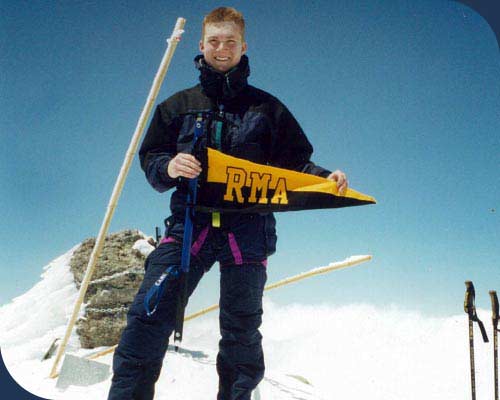 After graduating as Corps Commander from Randolph-Macon Military Academy in Virginia, Brandon climbed the highest mountain in Europe, Mt. Elbrus in the Caucusus of southern Russia (3,000 ft. higher than the Alps’ Mt. Blanc). 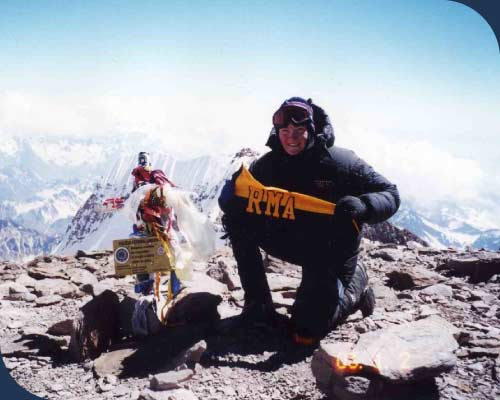 After graduation, Brandon was hired by Greenfield World Trade to create sales relationships traveling throughout the Middle East and West Africa. Two years later, he joined the US Marine Corps. Over the next 8 years, he worked his way up to the rank of Captain.

Having served his country admirably, Brandon joined his father in Wheeler Expeditions, guiding people not only to have adventures of a lifetime, but a lifetime of adventure.

Jackson Holiday Wheeler has been exploring the world, both with Wheeler Expeditions and on his own, for the past 20 years. He has traveled to 65 countries on 6 continents and speaks 7 languages: English, French, Bulgarian, Portuguese, Spanish, Italian, and German. 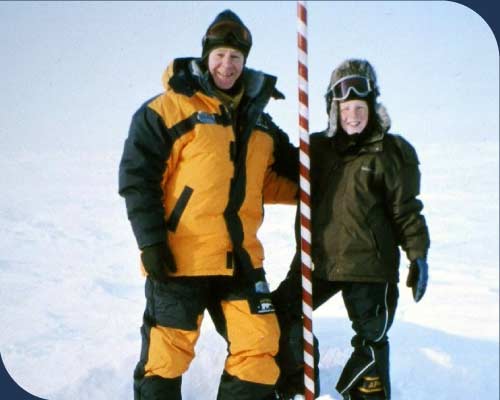 Jackson, like his brother, started traveling early: at 6 years old, he went to the North Pole for the first time. 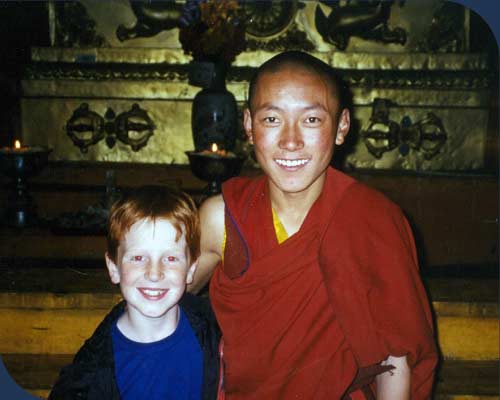 In the same year, he went on an extensive safari in southern Africa – through South Africa, Swaziland, Zimbabwe, Botswana, and Namibia’s Caprivi Strip. At 9, he traveled 1500 miles overland through western China and Tibet by jeep, horseback, and on foot. 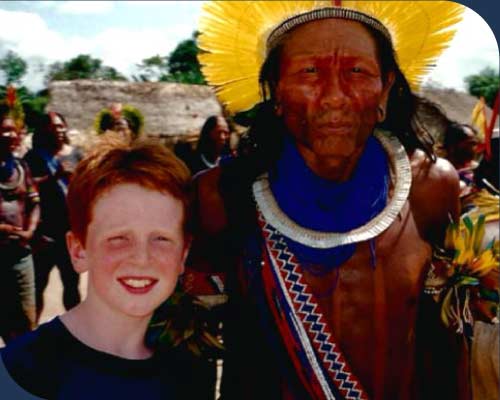 The next year, Jackson went to Brazil, where he stayed with local tribes deep in the heart of the Amazon Jungle.

Over the following years, Jackson journeyed on overland expeditions and safaris throughout the Gobi Desert of Mongolia, the Serengeti Plains of Tanzania, and the Sahara Desert of Niger. 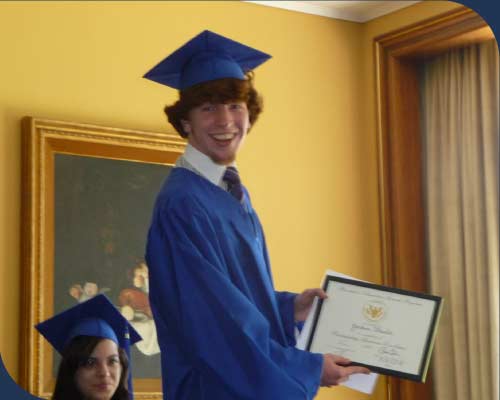 At 16, he struck out on his own to live in Rennes, France with a French family for one year. Immersion in the local culture enabled him to perfect his French to native-level fluency. He then moved to Portugal to complete his secondary studies, learning Portuguese to near-native fluency. 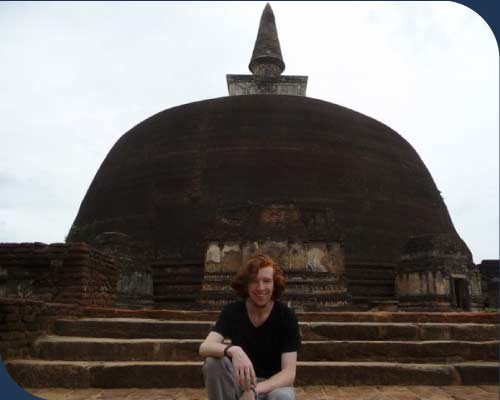 After graduation, Jackson journeyed to rural Sri Lanka, where he taught English in a Buddhist monastery to the novice monks and local children. 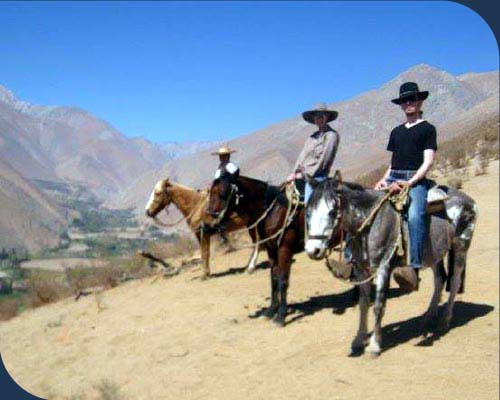 The following spring, he lived and taught English in Pisco Elqui, Chile, where he developed his Spanish to near-native fluency.

To broaden his linguistic and cultural horizons, Jackson then moved to the ancient nation of Bulgaria, where he studied Classical Philology at the University of Sofia. There he learned Bulgarian to native-level fluency while studying Latin, Greek, Sanskrit, and German.

Now Jackson has joined his father and brother in Wheeler Expeditions, committed to showing people the hidden facets of cultures all around the world.

Do you have a specific vision for your ideal adventure? One of our specialties is crafting custom-tailored journeys for clients with a special part of the world calling to them. Contact us to find out more about our bespoke services.

What Kind of Adventurer Are You?

Everybody has a dream of adventure. Everybody is an explorer in their own way.